Getting onto the Housing Ladder 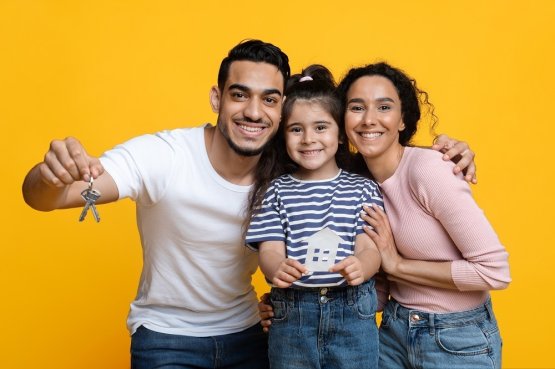 Their survey of 2,000 aspiring FTBs found that of those who were planning on buying in the next year or so, as a result of the rising cost of living, 70% had been forced to delay their purchases. Most said they would put it on hold for around two years, but 19% said it could be for more than three years.
With the average deposit for FTBs around £61,000 (source: Barclays), it is, unsurprisingly, one of the biggest barriers to entry to the housing market. And, in the current inflationary climate, 88% of FTBs said their ability to save it had been severely impacted. 38% went further, saying they were now having to raid their savings rather than adding to them. Many have responded by trying to cut down on their expenditure. Below are some of the key areas where they are making savings:

47% have reduced everyday spending
43% have cut back on going or eating out
37% have reduced their household bills by shopping around
36% have sold some of their possessions
35% have cancelled unused subscriptions
23% have moved to a savings account that rewards homebuyers (e.g. Lifetime ISA, Help to Buy ISA etc)
21% are now using cashback deals
20% are also using a savings or budgeting app
17% have taken on an additional job
12% are putting off starting or adding to a family
The situation is also making FTBs consider moving to new areas, with 69% now willing to do so in order to get a bigger property. It also means many are having to buy far later in life. Even though most hope to own their first property by the age of 27, 30% admit that is unlikely and 33% of those interviewed had already passed that point. The average age of an FTB, however, is 32.
Under the circumstances, putting off a purchasing decision may appear to be a wise decision, but there are some good reasons why they shouldn’t:

If you are a first-time buyer and want some advice, why not give us a call at Easymove. We have plenty of experience in helping FTBS get on the property ladder and we have lots of exciting properties for you to see.
Tweet